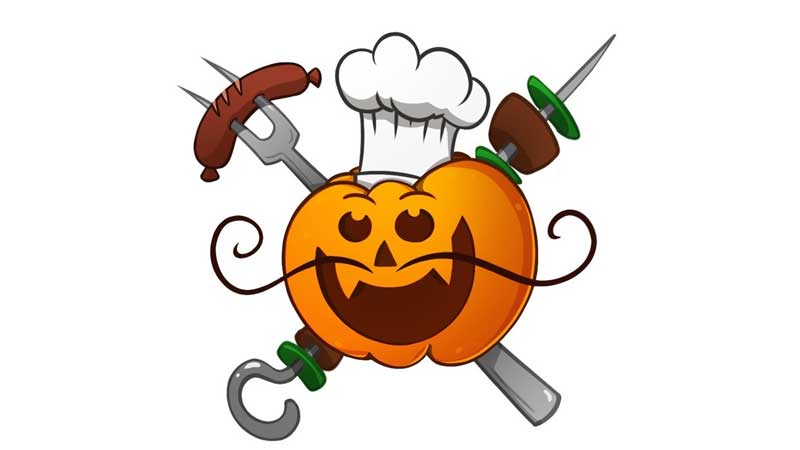 Sep's Diner is designed for both casual players looking for relax cooking, and fitness addicts who use the game daily in Oculus Move-ready infinite game modes. The game has a 4.8 star rating on the Oculus Store.

Sep's Diner also embeds the exclusive Voxel™ Arena technology for Oculus Quest, which allows for local multiplayer in the same space, using room-scale VR – player can physically interact with each other, and opens the way for easy e-sport VR arena setups.

Coming Next:
The next major update will focus on adding more social features, achievements, customization, an enhanced match-making process and more e-sport features. It will be released in early 2022.

Availability
Sep's Diner is available now on the Oculus Quest, Steam VR. The Halloween update will be released on October 27th, 2021.