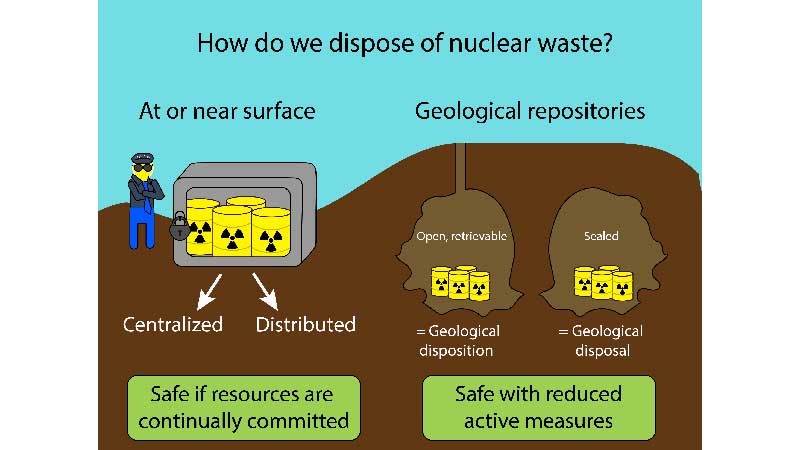 Canada is poised to be a global leader in the safe and responsible development of small modular reactor (SMR) technology. SMRs, as a non-emitting source of energy, have the potential to support the global fight against climate change and provide economic benefits as Canada transitions to a clean growth economy.

The Honourable Dominic LeBlanc, President of the Queen's Privy Council for Canada and Minister of Intergovernmental Affairs, on behalf of the Honourable François-Philippe Champagne, Minister of Innovation, Science and Industry, and the Honourable Mélanie Joly, Minister of Economic Development and Official Languages and Minister responsible for the Atlantic Canada Opportunities Agency (ACOA), today announced an investment of $50.5 million in Moltex Energy Canada Inc., provided through the Strategic Innovation Fund (SIF) and the Regional Economic Growth through Innovation (REGI) program.

This contribution will help Moltex develop a Stable Salt Reactor – Wasteburner (SSR-W) that will produce emissions-free energy through the WAste To Stable Salts (WATSS) process that recycles existing used nuclear fuel to produce non-emitting energy. This technology has the potential to reduce storage needs for existing used nuclear fuel and could lead the way in establishing a first-of-its-kind, world-class non-emitting-energy system for Canada and the world.

- $4,999,568 to help NB Power Corporation prepare the site at its Point Lepreau location for SMR deployment and demonstration; and
- $561,750 to help the University of New Brunswick's Centre for Nuclear Energy Research expand its capacity to support SMR technology development in New Brunswick.

These projects support the Government of Canada's Innovation and Skills Plan by building a highly skilled workforce and advancing research in new foundational technology—a key component for future economic growth and innovation. They also support Canada's SMR Action Plan, which outlines a long-term vision for the development and deployment of this technology in Canada and the world.