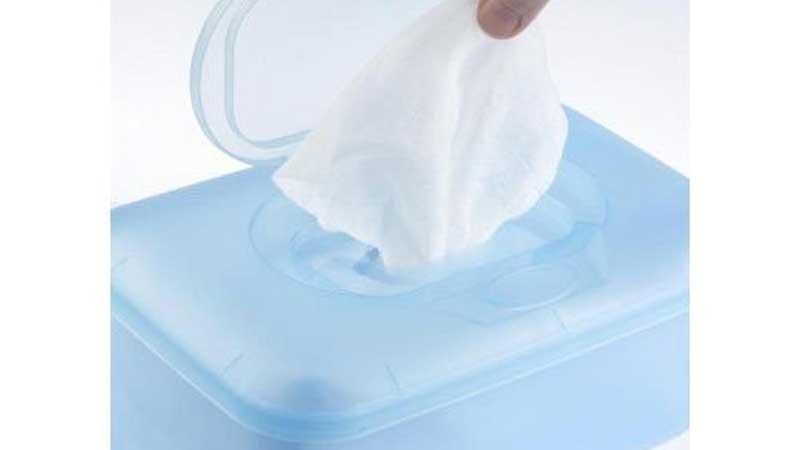 Half of Canadians aren't confident public spaces are being properly disinfected

Despite Canadians' excitement to re-engage and be out in the world in the months ahead, there are still concerns that high-touch public areas aren't being disinfected properly according to a Leger Survey commissioned by Clorox Canada (NYSE: CLX).

Over half of Canadians say they are uncomfortable with how often public bathrooms (57%), door handles (54%), gas station pumps (51%), and elevator buttons (51%) are disinfected. And many would rather take matters into their own hands just to be on the safe side.

Half (51%) say they wish they were able to disinfect surfaces outside their homes, especially women, and those with younger children. Six-in-ten (62%) of those surveyed agree they would be more confident going out if they knew they had a disinfecting wipe or spray with them while on-the-go.

"Canadians are patiently waiting to get back to some semblance of normalcy," says Melanie Plaz Casado, Vice President of Marketing for Clorox Canada. "While there are no guarantees about how the world will look in the months ahead, the survey has shown the key to being confident is being cautious... to disinfect the surfaces they come in contact with."

The survey of over 1,500 Canadians was completed between February 19-21, 2021, using Leger's online panel and offers fresh insights on Canadians attitudes towards disinfecting while on-the-go.

- Six-in-ten say they disinfect at least one surface when they are outside their homes, with the average being nearly three surfaces, especially shopping cart handles (42%) and cell phones (33%).
- Women are significantly more likely to disinfect most items when outside the home, and those with children under 18-years-old in the home more likely to disinfect many surfaces compared to those with no children.
- Three-quarters keep disinfecting wipes in one or more locations outside the home; half keep some in two or more areas.