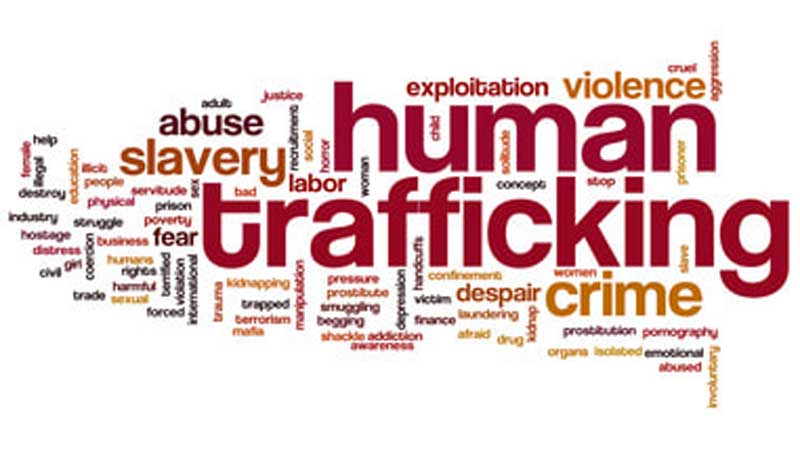 Human trafficking is a heinous crime that devastates victims, survivors, their families, communities and society as a whole. It also disproportionately affects women and girls, as well as vulnerable and marginalized individuals. The Government of Canada is committed to ending human trafficking in all its forms, including sexual exploitation and forced labour.

Today, the Minister of Public Safety and Emergency Preparedness, the Honourable Bill Blair, announced almost $350,000 over three years to the YWCA Moncton for their Brave YW project. This funding is made available under the Contribution Program to Combat Serious and Organized Crime.

The Brave YW project aims to raise awareness of human trafficking among young women and non-binary youth between the ages of 11-19, and inform them of the actions they can take to keep themselves safe. This project will support at-risk youth in New Brunswick, including access to housing, food security, peer mentorship, professional development training, and counselling.

Through this project, the YWCA will also work with youth to develop diverse educational materials to increase awareness of the signs and indicators of human trafficking, as well as provide resources for victims and survivors to seek help. These resources will be shared with youth organizations across New Brunswick to build a greater provincial understanding of human trafficking.

- In September 2019, the Government of Canada launched a comprehensive National Strategy to Combat Human Trafficking that brings together federal efforts and is supported by an investment of $57.22 million over five years and $10.28 million ongoing.
- This builds on previous investments of $14.51 million over five years, and $2.89 million per year to establish the Canadian Human Trafficking Hotline, which launched in May 2019, as well as ongoing work across the Government of Canada to combat human trafficking.
- In 2020, Public Safety Canada launched a call for proposals for organizations working to prevent and address human trafficking and support at-risk populations and survivors. Through this call, $8.4 million is being made available for 20 projects that work to prevent and address human trafficking and support survivors.
- The Government of Canada has launched its national human trafficking public awareness campaign. The campaign aims to raise awareness among Canadian youth and parents of the misperceptions of human trafficking, and increase understanding of its warning signs and how to report suspected cases to the appropriate authorities.